When we think of the worldwide water crisis we often think of the rural villages were water is nearly impossible to find. But the water crisis doesn’t discriminate – large cities like Bangalore, India are affected in huge and life-threatening ways.

Bangalore is paying a heavy price for its success since marketing itself as a tech hub in the late 1990s and attracting top firms including Microsoft, IBM, Dell and Google. The city went from luscious land with sparkling lakes, to a concrete jungle. Now, long established neighborhoods that are attached to the cities water supply often run dry.

How Bangalore Gets Water

According to National Geographic, Bangalore sits smack in the center of the lower half of the Indian peninsula, about 3,000 feet above sea level. A city of 12 million, one of the fastest growing in the world, it contributes $110 billion to India’s GDP, yet Bangalore has no perennial water source of its own. It has to pump water nearly 90 miles and up nearly 900 feet from the Cauvery, a sacred river that flows south of the city.

In a city with urban sprawl, the water problem is eminently solvable. You build out your infrastructure for rainwater harvesting, you recharge the aquifers with treated wastewater, and make sure paving has enough give for rainwater to seep through.

If India can just build the institutions to do all that, there will indeed be hope. 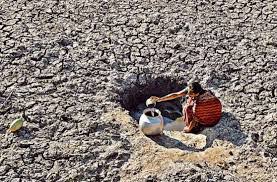 How Bad is it?

What does this mean for India as a whole though? A country that consists of the second largest population in the world also has linked 21% of the country’s diseases to dirty water. Not only is there a water shortage throughout the country, but the lack of sanitation dirties the water they do have. At roughly 76 million Indians without water – it’s a big problem, and one that drastically impacts a society. If there’s one thing we know for sure, it’s that the water crisis burdens both the high-tech city hubs and the poverty-ridden villages. 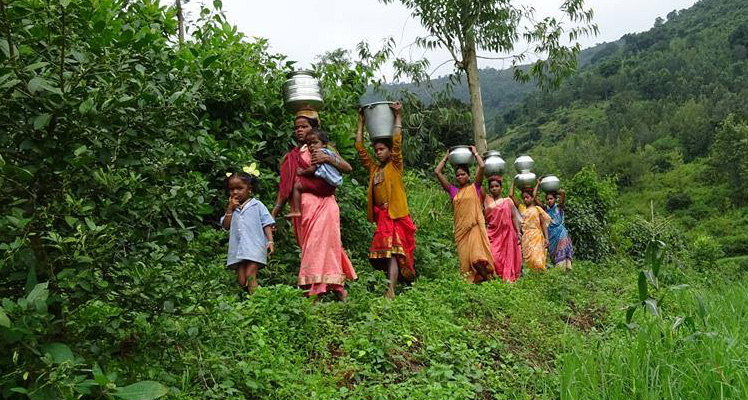 There is hope to see India, and the world overcome the water crisis. But the first step to solving it is understanding it.