With over 1.3 billion citizens, India is the second most populous country in the world. However, India also has one of the highest poverty rates in the world. Over 21% of their 1.3 billion people make less than the equivalent of $1.25 per day. A rapidly growing population combined with a warming climate is also putting a tremendous amount of pressure on their natural resources – most notably water.

The largest challenges for India lie in its caste system – a remnant of Hindu culture that divides people into four main castes. These castes determine everything – where a person lives, where they worship, schools they can attend, who they can marry, who they can associate with, and what jobs they can hold. At the very bottom, beneath the very caste system itself, are the Untouchables. There are people considered less than human. They are not allowed to hold jobs, worship in the Hindu temples, and are destined to live a life of absolute poverty. 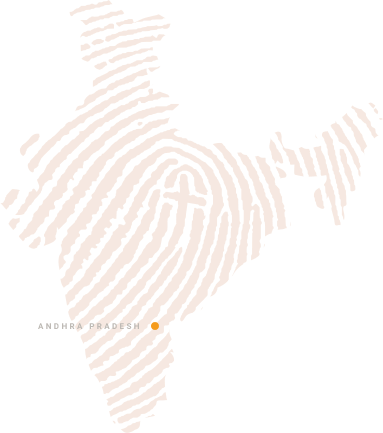 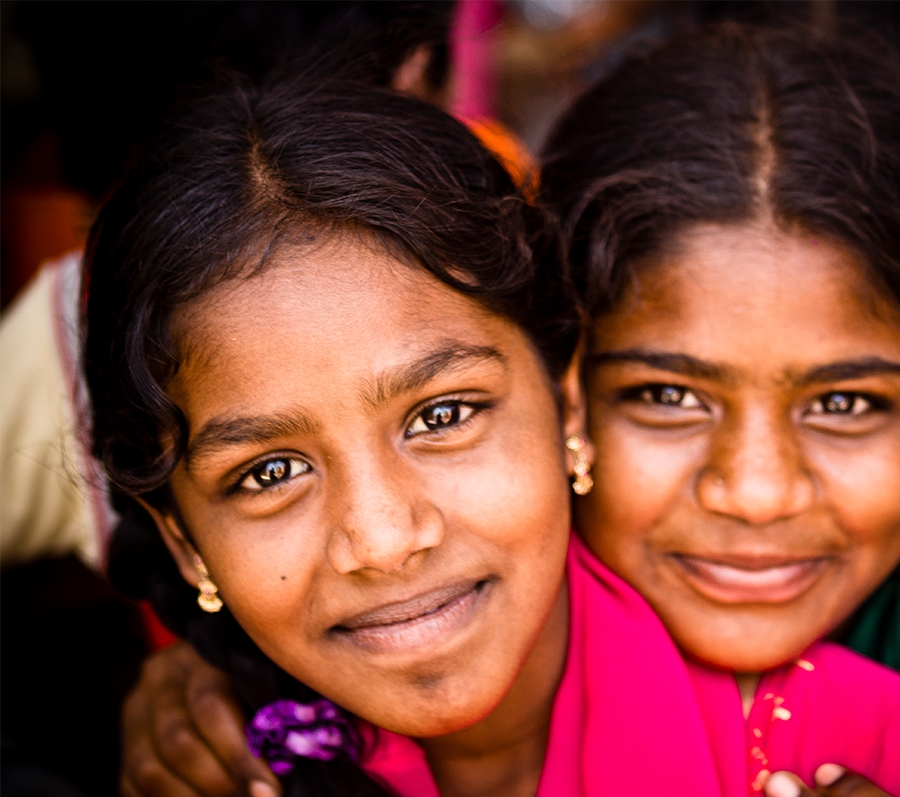 Set Free supersedes this system. We provide freedom through Jesus Christ to the Untouchables. We rescue their children from slavery, provide clean water, and care for their medical needs. Through our partnership with our Indian pastor partner and his network of pastors, we can tell them there is one God who loves them, cares for them, and gave His life for them. By showing the love of Jesus, our Indian pastor partners reach villages with gifts of humanitarian aid that opens the door to proclaim the name of Christ – to millions.

But this work is not without risk for this network of over 8000 pastors. Christian persecution is a very real threat on the lives on every pastor we work with. There is a radical group operating within India that has made it their goal to eliminate all non-Hindus from India. Over 200 pastors were killed for their faith last year alone. But despite the danger, these pastors are relentless in sharing the gospel of Christ in the villages they serve. They are the real heroes who care for rescued children in their homes and cultivate discipleship among their church congregations.

No Child Left in Slavery

Set Free’s work in India is widespread. Our network of pastor partners has a presence in all 29 states in India. Churches are being planted, and people are coming to know Christ for themselves. Children are also being rescued all across India, but the largest populations of rescued children are located within 4 states – Andhra Pradesh, Orissa, Jarkhand, and Bihar. Our medical clinics and well drilling work are currently concentrated in the [location withheld for safety concerns] district in India. With a population of over 3 million people and a large population of children held in slavery here, this is where we feel we can serve God best until all have reliable access to clean water, no child is held in slavery, and every person has experienced God’s love for themselves.

There are many ways to partner with Set Free to provide clean water to the unreached nations of the world. From monthly giving to championing a village fundraiser, we encourage you to invest in our work across the globe, and experience the joy of providing clean water to those most in need.